Emily Wilde has led a privileged life. Now she’s trying to make it on her own in Manhattan.
Marco Santini grew up dirt poor in a Sicilian slum. Now he has everything. He’s gorgeous. He’s rich. He’s powerful. And he has all the beautiful women a man could ask for.

Then, one rainy night, he sees a woman standing alone on a deserted New York street corner. Emily is clearly in need of help, but she’s not foolish enough to step into Marco’s chauffeured Mercedes. It takes a lot of convincing before she lets him take her to her apartment. He swears he’s not going to do anything he shouldn’t and he means it–but she’s in his arms before they can stop themselves.

Still, it’s only a kiss, just one kiss in a moment torn out of time. That’s what they both think.
But Fate has other plans, starting with an unexpected job offer and a business trip to Paris that explodes in a passion so hot it will change everything–everything but the web of lies that traps them both. 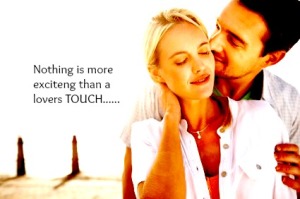 She grabbed the bottle from the drunk hand’s hand. From the weight of it, it was still half-full Good, she thought, and before the idiot had time to stop her, she jammed the neck of the bottle into that big belly, tilted it so that it was pointed down under his belt and into his pants and had the joy of hearing his laughter turn into an almost girlish shriek. 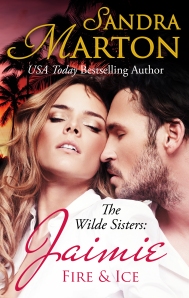 Zach Castelianos and Jaimie Wilde meet by accident. The attraction between them is instantaneous and hot, hot, hot. Zach is a woman’s dream: he’s tall, dark and ruggedly handsome, but there’s a dangerous edge to him and Jaimie Wilde is a cautious woman.

They’re wrong for each other. Zach knows it. So does Jaimie, but surely one night of steamy sex won’t change their lives… until Jaimie needs protection from an obsessed stalker and Zach is the only man who can provide it. 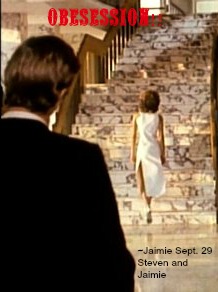 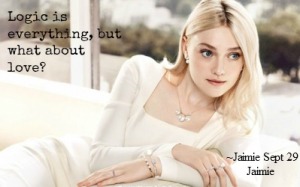 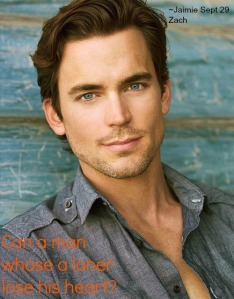 Sandra Marton is a USA Today Bestselling Author and one of Harlequin Presents best-selling writers. She just completed her 80th novel, signed her latest multi-book contract, and has approximately 35,000,000 (and counting!) books in print in twenty-plus languages. Sandra’s novellas, single title books and Presents novels all feature the sexy, gorgeous, complex, tough on the outside but tender on the inside Alpha heroes she loves to create.

Sandra always dreamed of becoming a writer. She wrote poems when she was little, moved on to writing short stories by the time she was in university. She was graduated with Honors in English but, she says, life—a lovely one—intervened with her writing dream. She married, had a family, became active politically in the small town outside New York City where she and her husband lived. Then, one day, she paused long enough to realize her dream was getting away from her and decided to do something about it.

Sandra wrote her very first novel, a romance she called Rapture in the Sands. She sent a synopsis and one chapter to several publishers. A senior editor at Harlequin liked what she’d read and asked to see the rest. After revisions, Harlequin Mills and Boon Ltd bought and published the book.

Today, Sandra is a full time author. She lives in northern Connecticut with her husband, who was her childhood sweetheart, in a sun-drenched house surrounded by woods.

Reading by the Book http://readingbythebook.com